Why are my gums bleeding?

When we talk about oral health, it’s important not to forget the gums. Unlike teeth, gums are made of soft, delicate tissues that can become irritated fairly easily, and even contract diseases that affect our overall health.

There are several factors that can cause bleeding gums, some more alarming than others. In any case, if you are experiencing bleeding gums, you should see a dentist for a proper diagnosis.

These are a few common causes of bleeding gums:

Brushing and flossing is, of course, one of the most important routines for our oral health. However, it can also lead to gum irritation if done incorrectly or inconsistently.

If you haven’t flossed in a while, it’s normal to experience a small amount of bleeding from the gums when you start back up again. This should clear up after a week or so of consistent flossing. 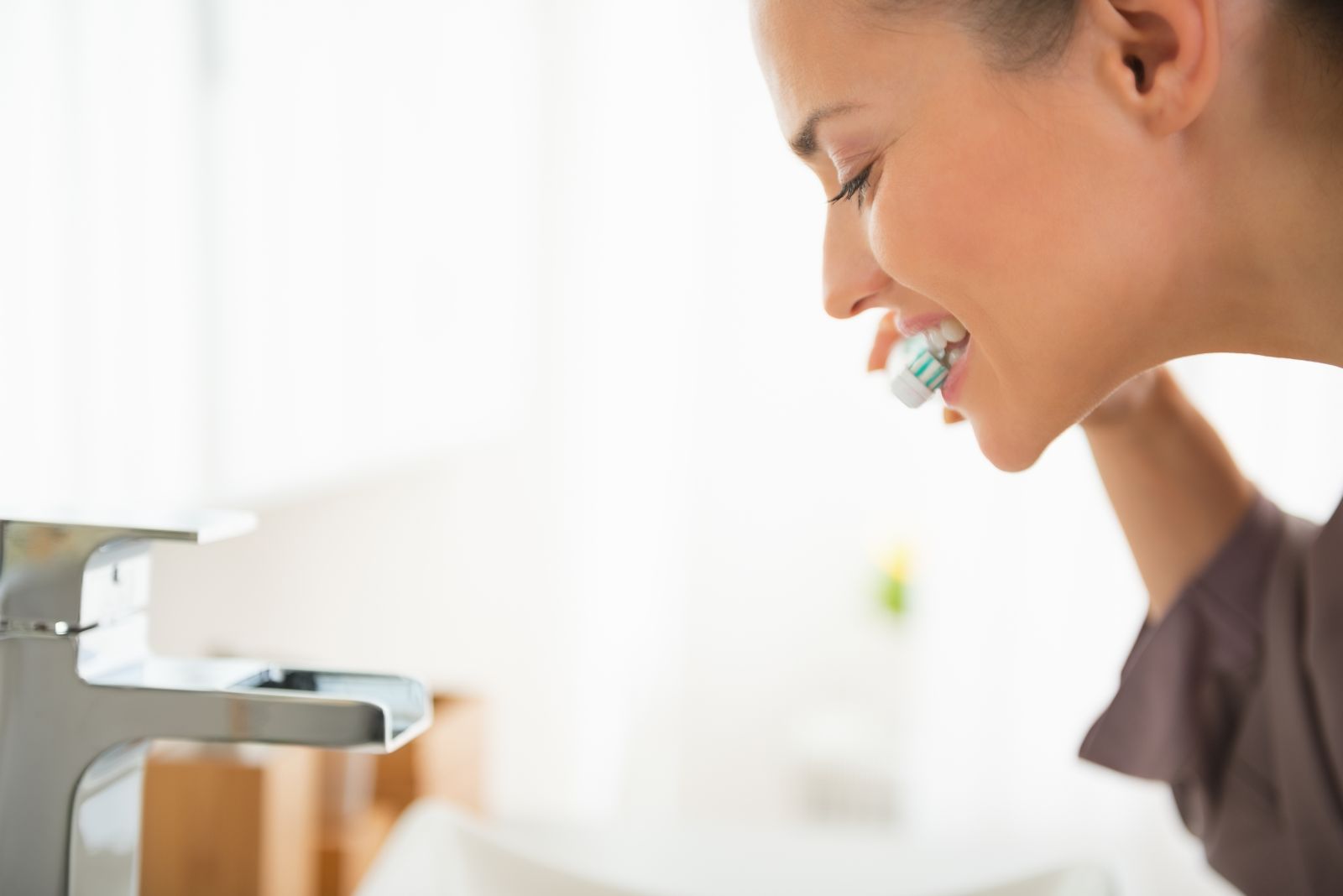 If you are experiencing regular gum bleeding when you brush or floss your teeth, it could be a sign that you are being too aggressive. Some people think that the harder you brush or floss, the better - but this isn’t true. You may also be using a toothbrush with bristles that are too stiff. Click here for more information on proper brushing and flossing etiquette.

The main causes of bleeding gums is gum disease or gingivitis. Gum disease is caused by a bacterial infection in the gum, bone and ligaments that support your teeth and jaw. It is the leading cause of tooth loss in adults, and has been linked to various general health problems such as heart disease and diabetes.

Gingivitis is caused by a buildup of plaque and bacteria, usually from a lack of flossing and brushing, which causes the gums to become infected and swell. There are actions you can take to fight gum disease. If you think you may be suffering from a gum disease, it’s important to book an appointment with your dentist as soon as possible to begin treatment as gum disease leads to bone disease and bone loss.

Mouth ulcers, or canker sores, can cause bleeding gums. These sores vary in seriousness and may be caused by several factors including nicotine, acidic foods, braces or dentures, stress, hormones or genetics.

While mouth ulcers more typically appear on the inside of the cheeks or lips, they can sometimes appear on the gums and cause bleeding.

Smokers are at a higher risk of many oral health problems, including issues with the gums that can cause bleeding. Smoking not only irritates the gums but decreases oxygen and blood flow to the body which limits its ability to fight infections and slows healing.

It’s not uncommon for women to experience swollen and bleeding gums during pregnancy or menstruation. Essentially, the hormonal changes that a body goes through during pregnancy or menstruation makes it more susceptible to gingivitis. It’s important to combat this with a diligent oral care routine, and to speak with a dentist if you have concerns.

It’s true what they say - you are what you eat! Eating a healthy, balanced diet is important for our entire bodies, gums included. 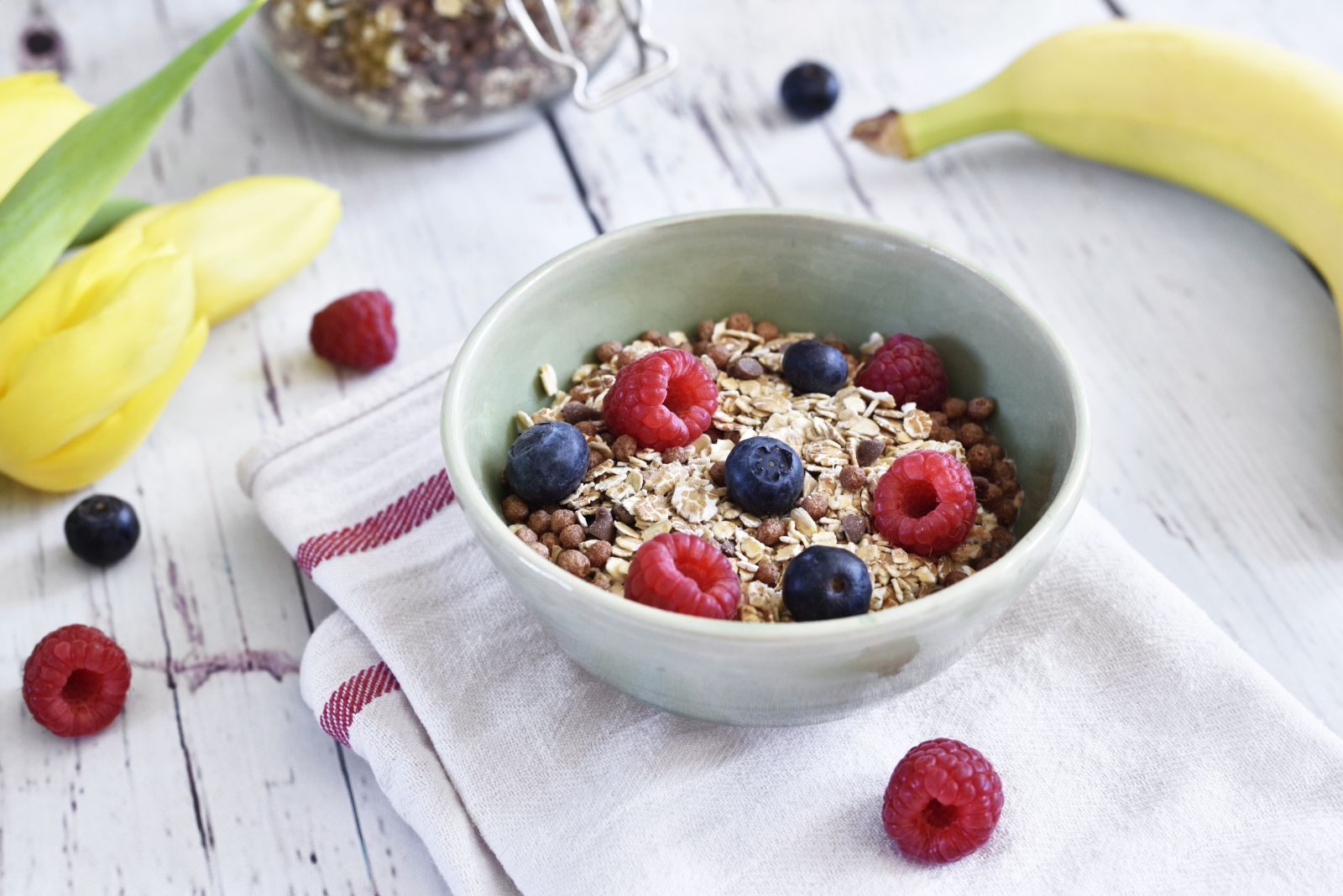 Receiving the proper nutrition nourishes the body’s soft tissues (like the gums), and also boosts the immune system so it can fight off gum disease-causing infections.

Bruxism is the act of compulsively grinding the teeth, typically while sleeping. This action puts pressure on the teeth and gums, which can cause the gums to recede and form spaces where bacteria and plaque can reside. This can lead to gum disease and, therefore, bleeding.

Certain medications can cause swollen and bleeding gums as they affect the body’s blood flow and saliva levels. It’s always best to let your dentist know if you are on any new medications so they can assess whether or not they may be affecting your oral health.

If your gums are bleeding, there could be several reasons why, many of which are linked to gum disease. For a proper diagnosis and treatment, it’s important to speak with a dentist. Call Kelowna Dental Solutions today to book an appointment.

Gingivitis, periodontitis, and gum disease. Are these words you have heard at the dental office before? Have you heard these terms in tandem with your hygienist encour...

Setting your Child up for Success: Parent's Involvement in Dental TreatmentDecember 6, 2021

At Kelowna Dental Solutions, we want to provide all of our patients with the best possible dental experience. When your child has dental treatment, it can be a very ex...

Fun Fact! Where do dimples come from?  Dimples can occur in many places on the body, including lower back, cheeks or chin. Have you ever wondered why so...